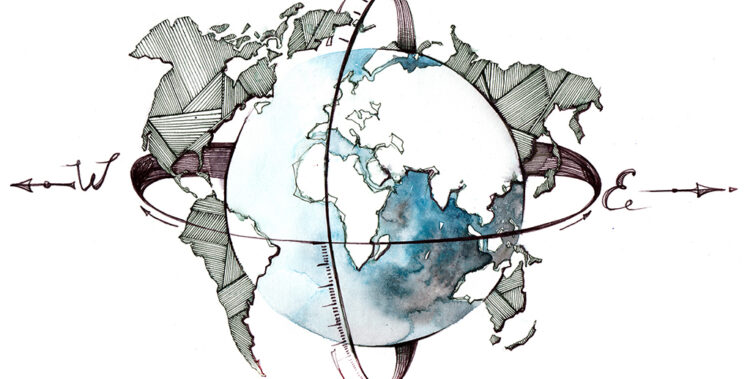 What is a Franchise?

What do I have to do to Comply with the Franchise Laws?

Why Should I Comply with the Franchise Laws?

What is a franchise?

Clients often tell their attorneys “I’m only going to do a license.  I don’t want to do a franchise.”  Although a client may believe what he says, he’s most likely drawing a conclusion that disregards the facts or the law.

After I explain the three requisite elements to a client, we typically discuss restructuring the business relationship in various ways to avoid application of the franchise laws.  What if we eliminate the trademark license?  What if there is no significant control or assistance?  What if there is no required payment?  Typically, none of those alternatives is acceptable because the resulting relationship does not satisfy the client’s objectives.

What do I have to do to comply with the franchise laws?

The purpose of the franchise disclosure laws is to provide key information to the prospective franchisee so that he can make an informed decision whether to buy a franchise.

Why should I comply with the franchise laws?

© Susan E. Wells PLLC 2021 • This article may be considered advertising under applicable state laws. • This article is intended for informational purposes only and does not constitute legal advice or establish and attorney/client relationship. 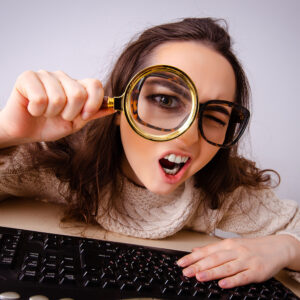